Our active ingredient, Permethrin, is the synthetic version of chrysanthemums that have natural mosquito repellent properties.

Effective Alone, but Powerful Together

According to a survey conducted by the World Health Organization (WHO), mosquito is the deadliest animal in the world, they cause more human suffering than any other organism. And some mosquitoes are vectors for diseases. Each year, over 1million people die from mosquito–borne diseases worldwide. In Africa, one child dies of malaria every minute. The number of dengue fever has also increased 30 times in the past 50 years. Up to 40% of the world’s population is at risk of dengue fever.

In 1999, St. George’s College of Medicine, University of London published a scientific literature stating an average bed has at least 15 million dustmites and they have a reproduction rate 10 times of rats! The number of dustmite will double in every 3 days, and will cause skin irritation, as well as asthma and other allergies. 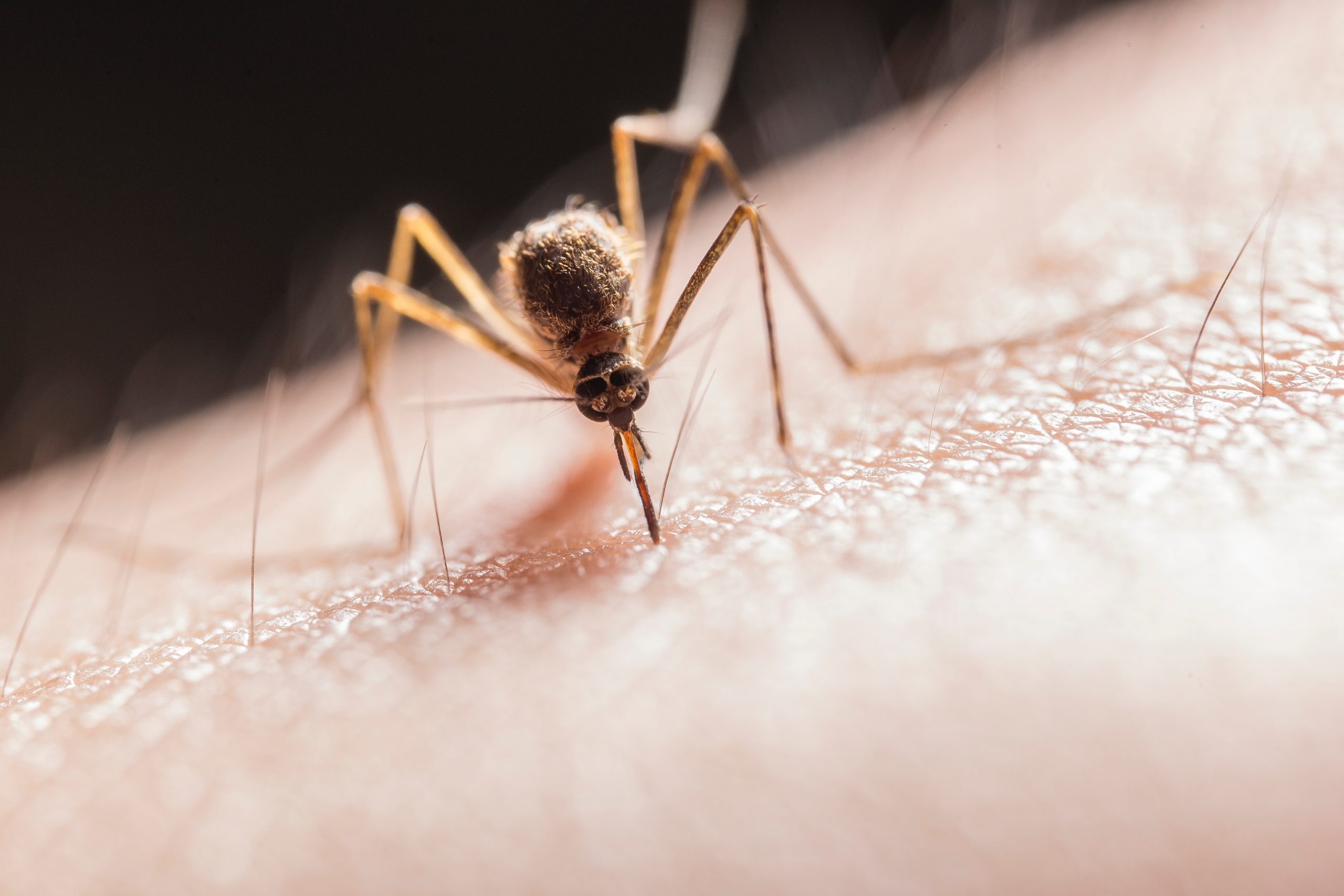 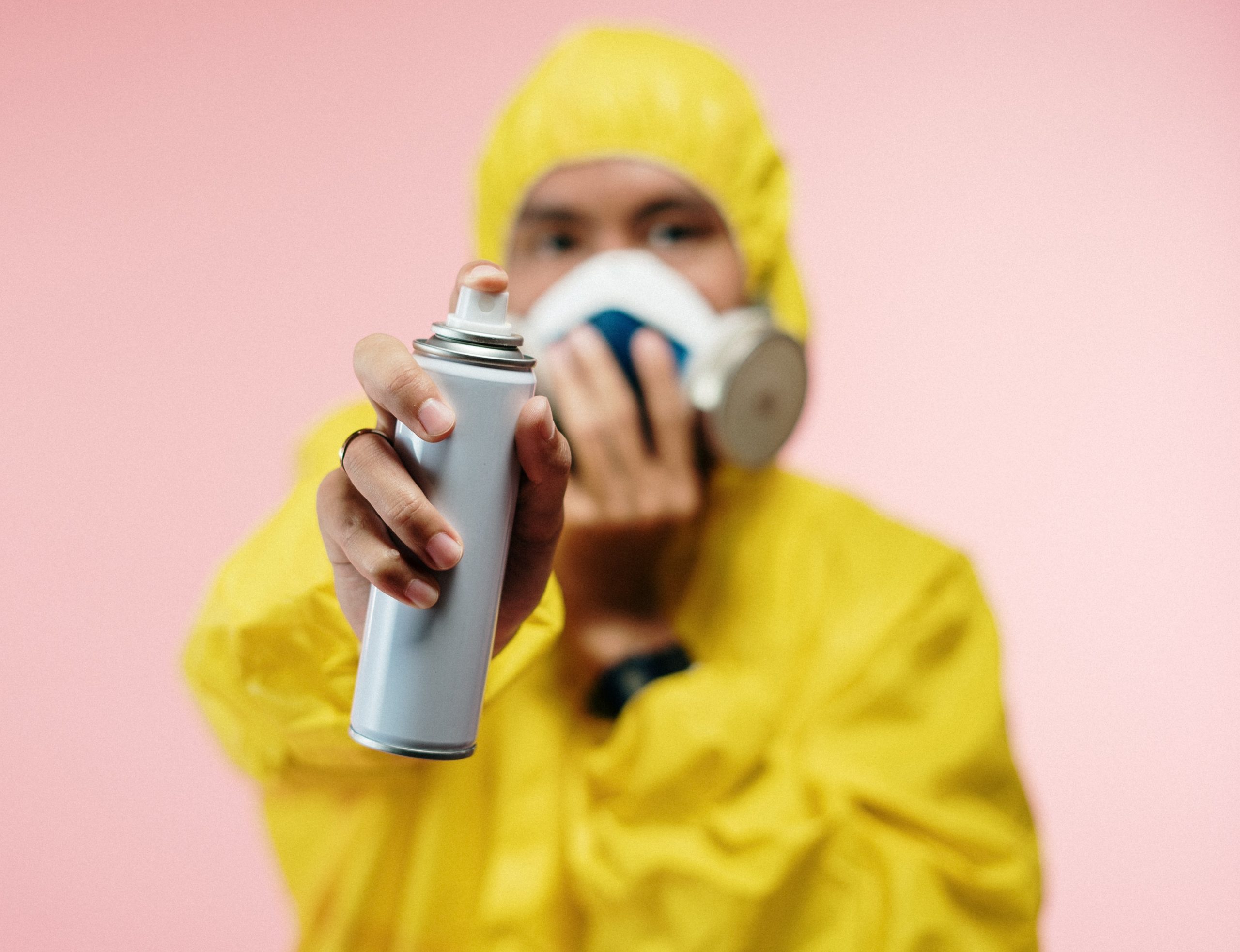 Repel: When insects approaching the treated articles, they are repelled as they sensor threats.

Knockdown: When insects make contact with the treated articles, they are paralyzed and knocked down.

Home
About Us
Technology
Product
News and Media
Contact Us